One of the hottest crypto domain names was temporarily up for grabs, according to GoDaddy. 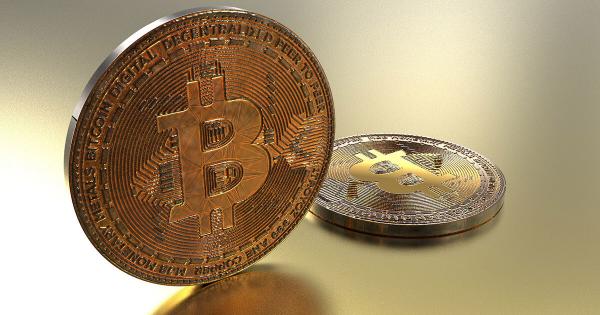 Bitcoin.com, one of the most recognizable domain names in the world of crypto, was listed for sale by American Internet domain registrar and web hosting company GoDaddy for $100 million yesterday.

“This domain is currently registered but has been listed for sale by its owner. Any offer at or above the amount shown may be accepted, rejected, or countered by the owner. Offers less than the amount shown will not be submitted. The process may last 5-10 days,” said the description on GoDaddy.

However, the page was quickly updated and now just states that “bitcoin.com is taken.”

Since 2014, Bitcoin.com belongs to well-known early crypto investor Roger Ver. Over the past few years, the website operated mainly as a crypto and blockchain news outlet. In 2016, Bitcoin.com launched a mining service, and in 2017—its own crypto wallet. In September 2019, the project subsequently launched a cryptocurrency exchange.

In the past, Bitcoin.com also regularly came under fire for promoting Bitcoin Cash—which Ver is a big proponent of—as the “true” Bitcoin.

Meanwhile, yesterday’s listing raised some questions from the get-go. While Bitcoin.com’s page on GoDaddy’s platform claimed that it was listed for sale by its owner, other registrars such as NameCheap (where the domain was originally registered in 2008) contradicted this statement.

“This domain is not listed for sale, but you can still make an offer. DomainAgents will track down the domain owner, present your offer, and bring them into the negotiation,” said the description on NameCheap.

CryptoSlate has reached out to Bitcoin.com for comments but did not receive any replies at press time.

Notably, a sale of a domain name for $100 million or more would become the largest deal of this kind to date. For example, this record is currently held by business intelligence firm MicroStrategy which—even before it invested billions of dollars in Bitcoin—sold its Voice.com domain to Block.one for $30 million in 2019.